Some parents make their children take part in household chores from a young age. Others let them enjoy a responsibility-free childhood. But is there really a noticeable effect between the two parenting approaches?

If you ask any kid if they’d rather do chores or just play video games all day, it’s pretty obvious what they would answer.

Parents in stricter families enforce childhood chores despite what their children want. After all, children don’t often know what’s best for them.

Then again, childhood is such a precious and innocent time.

Is it really fair to make kids spend most of their time doing stuff that they dislike? 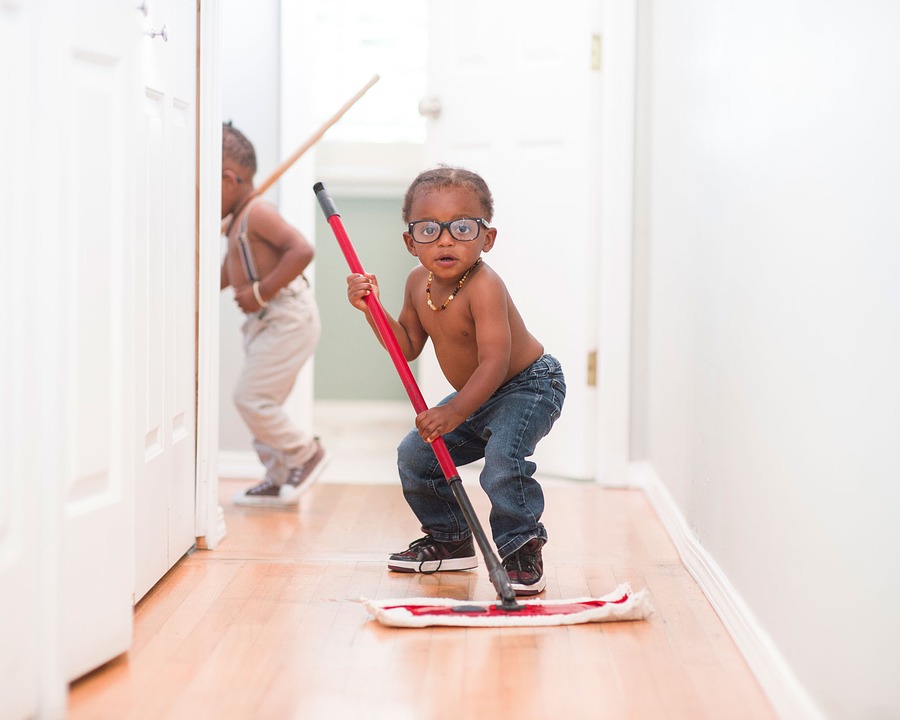 For parents who are on the fence about which approach to take, science may just have provided the answer.

The researchers and academics at a variety of universities across America have compiled findings on this exact subject.

Every study ever conducted says that, yes, you should be making your child take place in household chores from as young as three years of age.

Why? One very simple reason.

Participation in childhood chores leads to greater levels of success as adults.

That means that children that learn to do things like folding laundry, sweeping floors, taking out trash, doing the dishes and more end up making more money and in better jobs as adults.

Of course, this doesn’t get past the problem of children being reluctant to take part in household chores.

After all, you can hardly explain to a three-year-old that if they tidy up the house with mommy or daddy it’ll lead to a six-figure income. 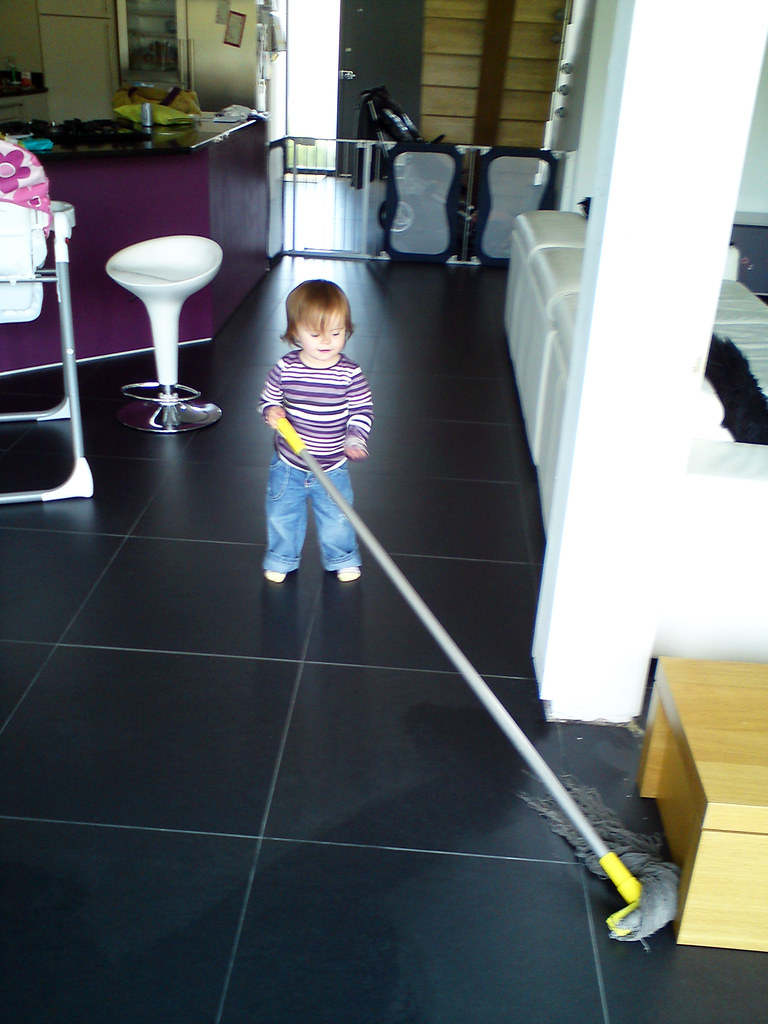 But just who conducted these studies?

Two of the most vocal proponents of childhood chores are Julie Lythcott-Haims, who has been the dean of freshmen at Stanford University, and Marty Rossman, who was the associate professor of family education at the University of Mississippi.

Rossman’s research has been especially extensive. The professor studied 84 people over the course of 25 years. The studies showed time and time again that the children who had to take on chores achieved higher levels of success!

So now that there’s some strong data to support the childhood chores to success argument, how is it being taken up by parents?

Surprisingly, very few adults are making their children do chores. Braun Research conducted a survey in 2014 and discovered that only about 28% of parents allowed their children to take part in household chores.

Almost three-quarters of parents said that they felt their children were too occupied with school, homework and after-school activities.

This is an understandable opinion to have.

But if a parent wants their child to be as successful as possible, they should make them start helping out around the house right away!

A child may not like it at the time, but those chores definitely seem to lead to greater happiness as an adult.

But do the results equate success with happiness?

It appears that the answer is yes.

Although happiness is a subjective concept, Rossman’s study, in particular, showed that the children who undertook chores had happier lives.

The research shows that children who chore go on to have much more fulfillment in their careers and have higher quality relationships.

So if you want your child to become one of the happiest and most successful people on the planet, the answer is obvious. Make them do chores! You may feel guilt over taking away their precious free time, but it’s worth it!